It is with great sorrow and a heavy heart that I must share the sad news of the passing of our wonderful Richard aka the Sweetieman.  I also feel the need to apologize for taking so long to write this post. It  took me some time to get his affairs in order and gather my thoughts around publishing this news. This picture was taken late one evening after dinner as we relaxed on the patio scrolling through the countless cooking and pouring shots. It was one of his favorite ways to wind down after dinner and reflect on the next post. Richard loved the blog and the people he met through it. He loved sharing stories and his love of good food. As this blog grew so did the friendships and the stories of new friends and new ideas. He is missed every minute of everyday by us and so we would like to share his obituary with you. 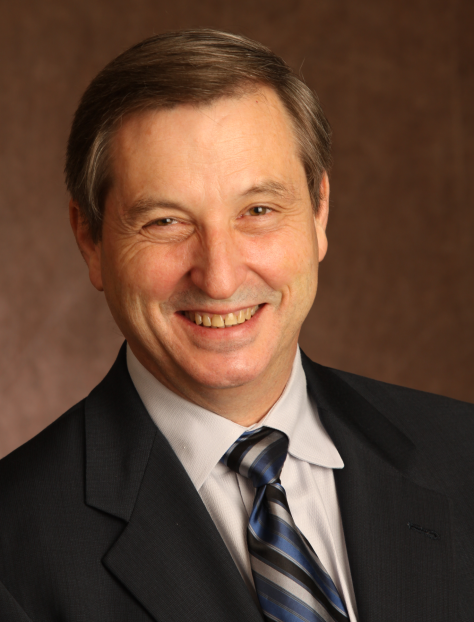 Richard will always be remembered for his kindness and loving friendship to his friends and as the lawyer in the cowboy hat to his clients. He was always up beat and met each day with a smile on his face.  Clients, colleagues and peers described Richard as a “lawyer’s lawyer—-someone you could trust and know that he would always be prepared, fight the fair fight, and give it hell, all the time. His quality of work was the gold standard. He was a great example of what young lawyers should aspire to be.” Richard described himself as a lawyer by day and chef by night, as he loved the law and all things culinary. He spent over 25 years handling complex litigation and as National Counsel for several major manufacturers of consumer electronics products managing product liability litigation as well as advising them on issues of product liability, consumer product safety, and risk management issues directed towards reducing exposure to product liability, warranty and other product related claims. Richard also successfully presented his clients’ cases before the Texas Supreme Court on two occasions.

Richard had boundless energy to juggle work, play, and family.  He had many passions, all of them pursued with unflagging enthusiasm, gusto, and joy. He was an avid fly fisherman and even tied his own flies. He was a knowledgeable wine connoisseur, with an extensive wine cellar to show for it. He loved art and collected it. He loved antiques but was most partial to family heirlooms. 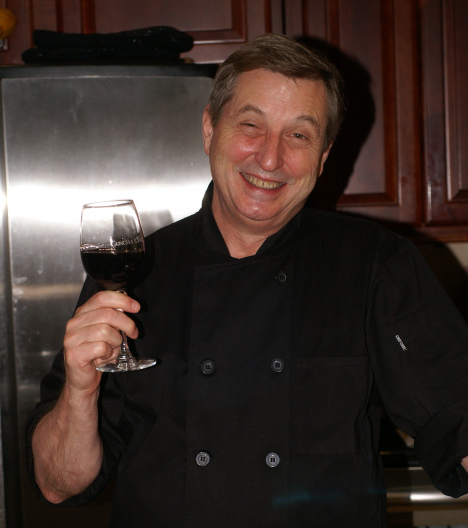 Richard was also a gourmet cook having cooked professionally and run restaurants in his early adult years prior to law school. He started as a fry cook, a line cook, a saucier, etc., then doing a stint in culinary school, running kitchens and managing restaurants. He then made his way to law school, passed the bar and began practicing law in 1985. In recent years, he began blogging about food on his cooking blog, REMCooks. com. He and his blog were honored with various awards and acknowledgments from his fellow bloggers and was also featured by  Richardson Living magazine in their May/June 2015 edition. http://richardsonliving.com/features-taste-buds/love-culinary. In his blog, he explains how his blog evolved and took on a life of its own. It was a real joy that allowed him to meet many new people from all over the world who love food, cooking, good times and sharing knowledge as much as he did. He always felt fortunate, thankful and honored that people recognized his photos, recipes and work.

Richard was born in Madison, Wisconsin, the son of Mary Joanne Miller McGary and Lester Eugene McGary Jr. MD. He attended Corsicana schools until 1967 when he then began attending St. Mark’s School of Texas, in Dallas. He would later return to Corsicana High School graduating in 1972. While at Corsicana High School, Richard actively participated in choir, gymnastics, baseball and football.

Richard continued on attended The University of Texas at Arlington receiving a BA in Political Science in 1982 and Texas Tech University School of Law where he graduated cum laude in 1984. He was on the Texas Tech Law Review and was admitted to the Texas bar on May 1985; United States District Court for the Northern, Southern and Eastern Districts in the State of Texas;  United States Fifth Circuit Court of Appeals and admitted pro hac vice in Arizona, California, Colorado, Indiana, Illinois, Kentucky, Louisiana, Maryland, Michigan, Minnesota, Missouri, Nebraska, New Jersey, New York, North Dakota, Ohio, Oklahoma, Pennsylvania, Tennessee and Utah.

A memorial service was held on Monday, February 29, 2016 at Custer Road United Methodist Church in Plano, Texas. Eulogy by Teresa Burroff, John Anderson and Charlene Koonce. The family requested donations be made to the Heart Association in lieu of sending flowers.

As we look forward, Daniel (Knothead), Robert (Quickstep) and I (Baby Lady) will be publishing four recipes that Richard left as drafts. Daniel is adding a new section for cocktails which he is excited about sharing. I will continue to share the recipes Richard and I cooked and those I think he would enjoy sharing. Robert will be serving as photographer. We hope to continue to share his passion for good food with you.