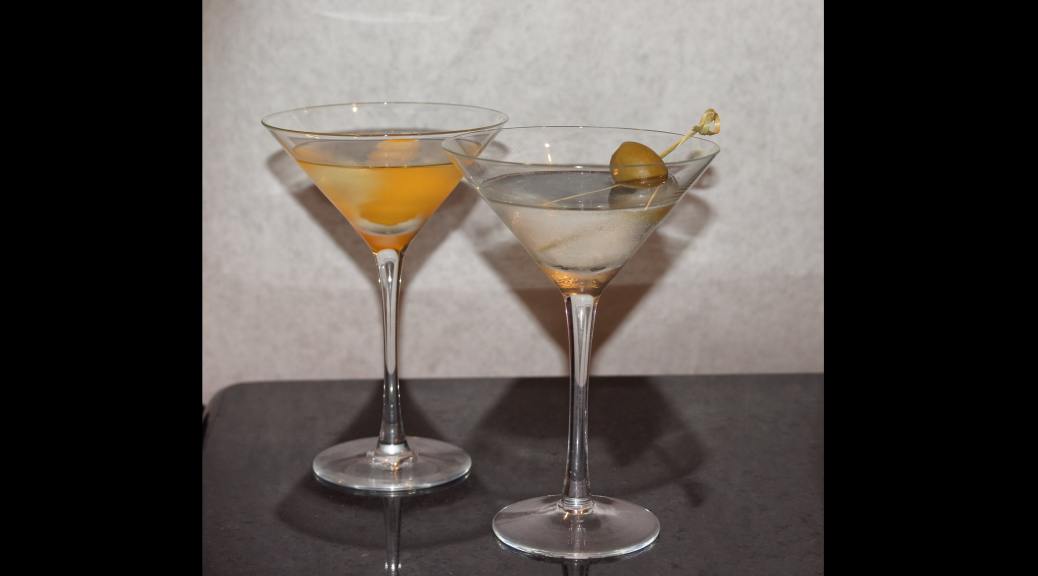 A well lived life is full of stories. My father’s life was filled with great stories about family, friends, food, sports, law or any myriad of other topics. Whatever the story, it was often accompanied by a great glass of wine or a nice drink. 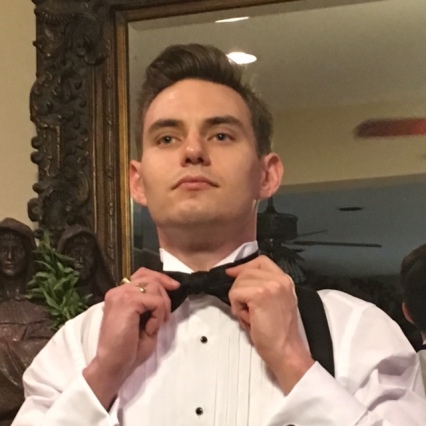 Hi, I’m Daniel, aka Knothead, the youngest son of Sweetieman and Baby lady.  To give a little background about myself, I’m the fourth of five children and the youngest son. I served in the United States Coast Guard as a Food Service Specialist Third Class; where I cooked and help manage the Sector Northern New England Galley and Mess. We’re already loosely acquainted through several of my father’s posts which include some of my work. Like my father, I love good food and I also happen to love a good drink. As such, this is the introductory post for the new cocktail section of this blog. Ironically this is not the first cocktail post here, that would be the recipe for Gin and Tonic which is under the post for homemade tonic water. 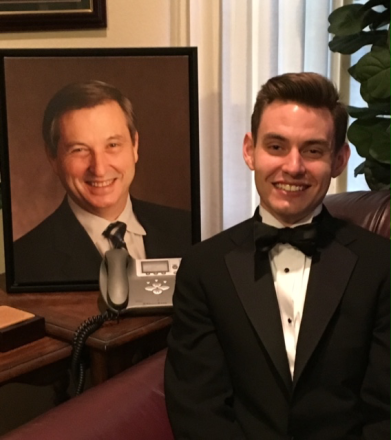 My father loved gin and used to drink martinis semi regularly, that is until his second year of law school. The way Dad told this story, he was living in Lubbock at the time and due to some miscommunication he thought his father had fallen seriously ill. He was out with friends and may have consumed one too many dry martinis. It was then that he swore off them for good…. That is until his youngest son came home and started drinking them. Curiosity would get the better of him; a week or so later I come home to find a martini glass with ice on the kitchen island and my father walking around with a bottle of Tanqueray in hand. Naturally, I start laughing, asking him what on earth is he doing? He looks at me befuddled and says don’t you pour the vermouth over the ice and pour it off? At which point I usher him to the side and make his drink. The recipe for this drink, I have loving dubbed the Richard McGary martini which is as follows. 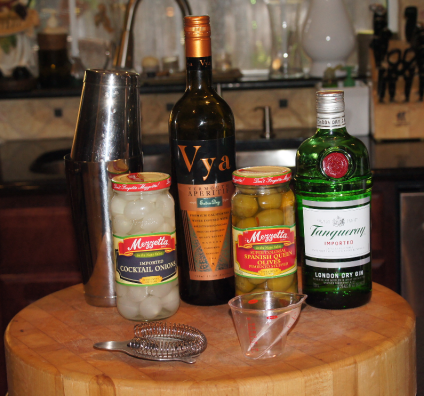 Place ice in a shaker and pour in vermouth. Coat the ice with the vermouth, and strain off excess. Pour Tanqueray into shaker. Shake briefly and strain into a martini glass. Garnish with cocktail onions, olives or both. 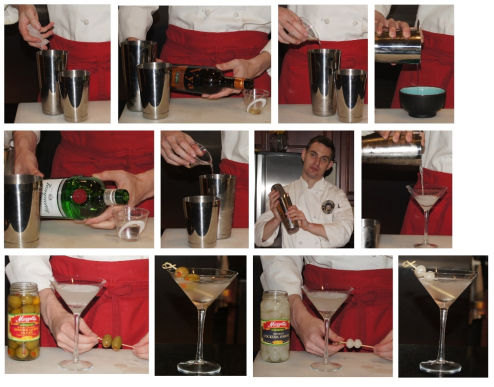 Note: this is how my father preferred his martini. Shaking a cocktail over stirring, causes more of the ice to melt and increases dilution. This may work for you but it is not what I recommend.

Now, the martini has origins in two older cocktails. Its grandfather being one almost entirely lost to time despite its former popularity, the Turf Club. The first written recipe for the Turf Club is from 1884 and calls for Old Tom Gin and Italian Vermouth. During that time it was assumed that Italian vermouth was the sweet red kind rather than dry off-white, which was frequently referred to as French vermouth. The assumption was obviously wrong and they are now called by their proper names. However, the Turf Club has more variations than nearly any drink, with both the styles of gin and vermouth frequently changing. It is also common to add a splash of absinthe or maraschino liqueur to the drink. One recipe for a rather dry Turf Club is as follows: 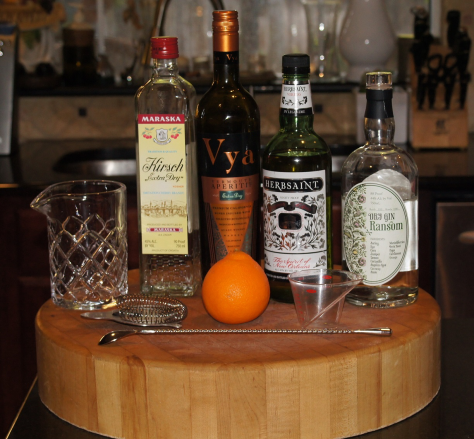 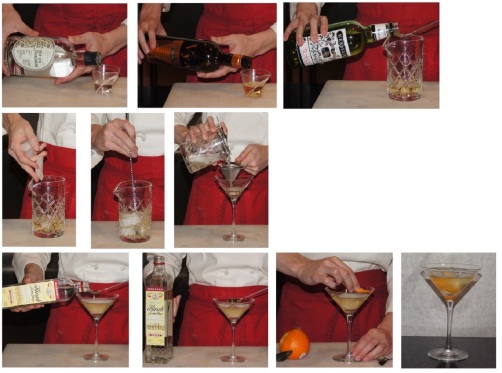 Pour the vermouth, Herbsaint, and gin into a mixing glass. Add ice. Using a bar spoon stir for ten seconds. Double strain into a coup glass. Float the Kirsch by gently placing the contents on top of the drink surface. This provides better aromatics and additional complexity to the drink. Run an orange peel along the rim of the glass and use it as a garnish.

Whereas the origins of the Turf Club are unknown, the origins of the  next martini, the Martinez, are hotly debated. The Martinez is remarkably similar to both the Turf Club, and the oldest of vermouth cocktails, the Manhattan. The most frequently repeated origin story, was that it was birthed in Martinez, California for a miner wanting champagne. The bartender not having champagne, lied. Telling the miner that he had something better than champagne, the “Martinez Special”. Like most drinks of the time, the Martinez uses Old Tom gin rather than London Dry. Recipe is as follows. 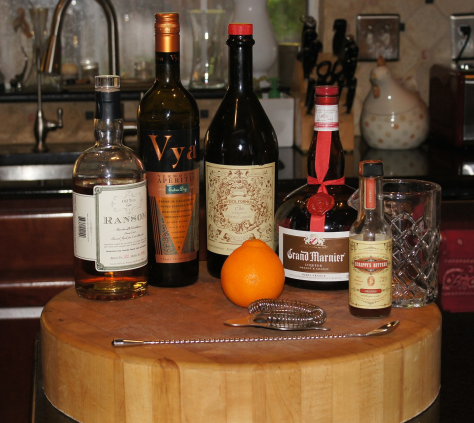 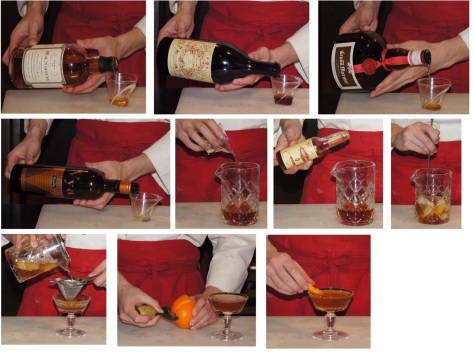 Over time the Martinez morphed into the 1:1 Martini, substituting away from sweet vermouth to extra dry, and from Old Tom to London Dry. However, prior to prohibition vermouth was used in significantly higher quantities. Originally, the recipe for a 1:1 Martini would look more like this: 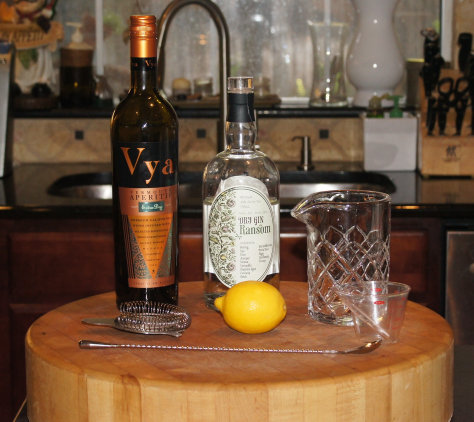 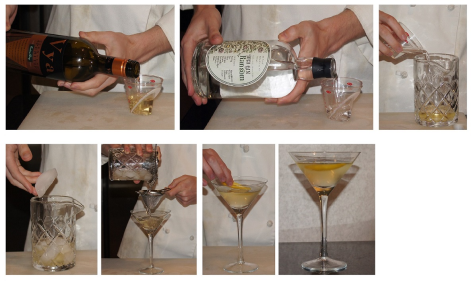 Pour all ingredients into a mixing glass. Add ice. Using a bar spoon stir for ten seconds. Double strain into a martini glass. Garnish with a lemon peel.

Finally, during prohibition, less spirited drinks fell out of fashion due to the difficulty of procuring alcohol. Afterwards, Americans somehow had forgotten that vermouth, while fortified, is still a wine. Once opened, vermouth will eventually oxidize and is best consumed within 4-6 weeks. Bartenders forgot this and as a result martinis grew dryer and dryer until they resembled what my father was familiar with, where you poured the excess off. However, vermouth when treated with respect, adds a level of complexity on the nose and palate that is not to be underestimated. I therefore submit to you what I consider the “Ideal Martini” and would have been more along the lines of what people were drinking just before Prohibition: 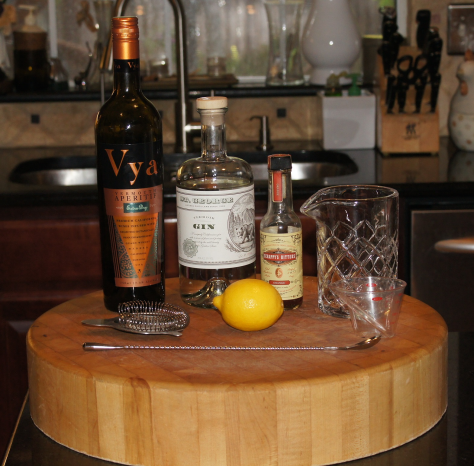 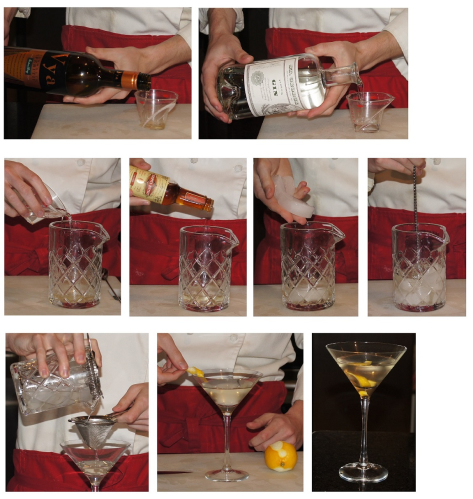 Pour all ingredients into a mixing glass. Add ice. Using a bar spoon stir for ten seconds. Double strain into a martini glass. Garnish with a lemon peel.

So there you have it. You now have several recipes to try. Have a great martini and think of all the possibilities. As for me, here is to you Dad! 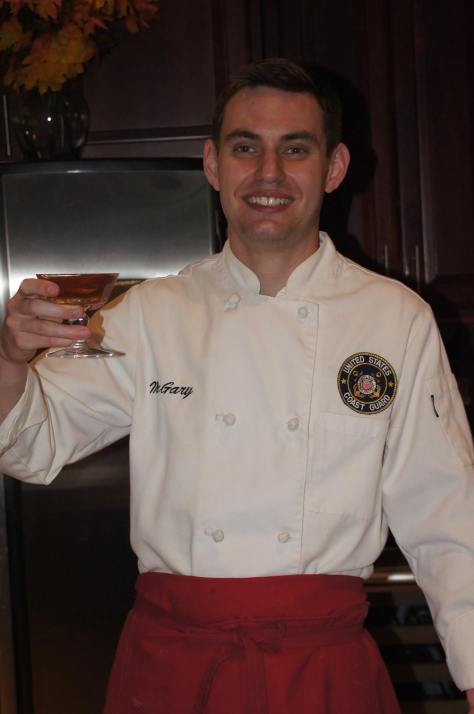 19 thoughts on “Introductions and the Evolution of the Martini”